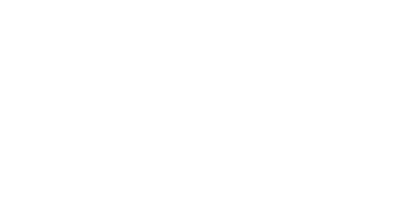 Instances of charities in the UK being run fraudulently, not spending donations on the causes they were given for, or whose costs take an unacceptably high proportion of their income, are unusual, and the sector’s regulatory authority, the Charity Commission, closely monitors charities for abuses.

The trustees of a Foundation or Charitable Trust are responsible for ensuring that the donations they make are given to bona fide charities and that they are used for the purposes that they were given for. Just as in the commercial world, caveat emptor applies, but the research can be time consuming and seem unnecessary. However, it must be done as when wrongdoing does take place, trustees can be penalised.

ALAN CURTIS WILL WORK WITH YOU TO

‘Please call me on 07801 695400 or email me at alan@curtisconsultancy.co.uk if you would like to have an initial conversation about this or any of the other services I can provide’